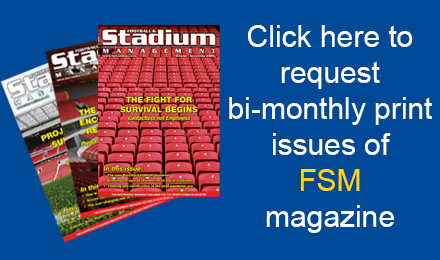 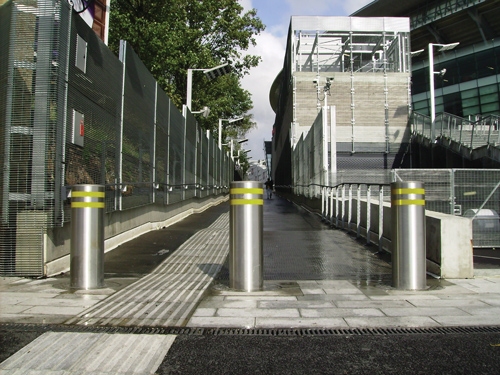 During the COVID-19 induced lockdown, opportunistic criminals have taken advantage of decreased civilian and police footfall in towns and cities, which has led to a spike1 in break-ins at commercial sites.

A method of theft that has seen a particular rise in recent years has been ram-raid attacks. These attacks, referring to when perpetrators use a vehicle (e.g. a van or SUV) to ram into the windows or doors of a closed property, or into an ATM, to steal money or goods are increasingly popular. This is backed by recent research2 from Cardtronics UK, which suggests that incidences of ram-raid attacks on ATMs increase by 22% each year.

As activity at football grounds continues to increase as football resumes following lockdown, meaning club shops reopen and ATMs come back into greater use, stadium managers must in turn be aware of the need to protect their facilities from this often effective and low-cost means of stealing money or goods, and take the necessary steps to prevent this.

Delving Into The Damage Of Ram-Raid Attacks

While football grounds are perhaps perceived as being at less risk from ram-raids, the glazed storefront of club shops, ATMs often situated around stadiums and high-value merchandise club shops sell, makes football grounds an attractive target for would-be thieves.

Perhaps the most infamous example of a football ground being targeted by ram-raid activity was Arsenal’s Emirates Stadium in 2017, where a gang of thieves used a car and two mopeds to raid the club shop, successfully getting away with thousands of pounds worth of club merchandise.

Of course, it is not just the theft itself that costs clubs money. Ram raids cause extensive damage to windows, doors and walls, which must all be repaired to some extent before re-opening, meaning that clubs must both pay the repair fees, and lose out on income from fans visiting the ground while the facilities are closed for repairs.

For example, if Anfield – naturally a major hotspot for fans at the moment due to Liverpool’s recent title win – was to suffer such an attack, they could see a major dip to this source of income. For smaller clubs struggling with the loss of income from gate receipts this year, the financial hit would be even more damaging.

How Can Stadium Managers Best Protect Their Grounds?

Because ram-raid attacks are carried out with heavy moving vehicles, simply increasing the number of security personnel around the ground, which is the solution often deployed against other security threats, is not a suitable way to curb this threat.

Instead, implementing the right level of physical protection will be key. Ram raids can be effectively prevented by installing a line of fixed bollards in front of vulnerable points, such as club shops, ticket offices or around ATM points. This not only physically stops vehicles from driving through the shop front glass or into the ATM, but also effectively deters attackers from attempting to do so in the first place.

On top of the money saved by preventing the crime itself, physical security measures also help grounds to save financially in the long run by keeping their insurance costs to a minimum – a crucial consideration for many clubs that will be dealing with the significant financial fallout of COVID-19 over the coming months.

That said, when specifying bollards stadium managers must take into account that any products implemented must be ‘insurance approved’ to protect commercial and domestic properties across the UK. These products have to a meet minimum wall thickness criterion, and must have a government certified, attack-tested lock if telescopic or removable.

How To Pick The Right Products For The Job

When specifying physical security measures, it’s important to select products that are proportionate to the level and type of risk, balancing factors such as level of protection provided, cost-effectiveness and safety.

Of course, it can be difficult to assess the level of risk if you have not considered the issue of ram-raids previously. Stadum managers unsure about how to assess the level of threat and appropriate response should refer to PAS 1703 – a standard for testing bollards released in 2017 by the British Standards Institute, specifically designed to protect against the threat posed by criminality and accidental impacts.

PAS 170 provides a level of assurance and proof of performance not previously available from vehicle mitigation solutions specified to protect against ram raid attacks. While certain physical security solutions, such as street furniture, are not covered under the legislation, the impact testing process itself being less costly means that manufacturers have been able to produce a wide range of bollards that meet the standard. This means that, no matter what the specifications of the ground in question, there are likely to be a range of products to fit specific needs.

Overall, the current decreased footfall around grounds provides ample opportunity for stadium managers to assess their current security procedures, and make improvements where needed ahead of fans returning to grounds towards the end of the year. This ensures that, when stadiums are able to welcome fans back, proactive stadium managers who begin to take action now can ensure their grounds are safer, more secure and protected than ever. 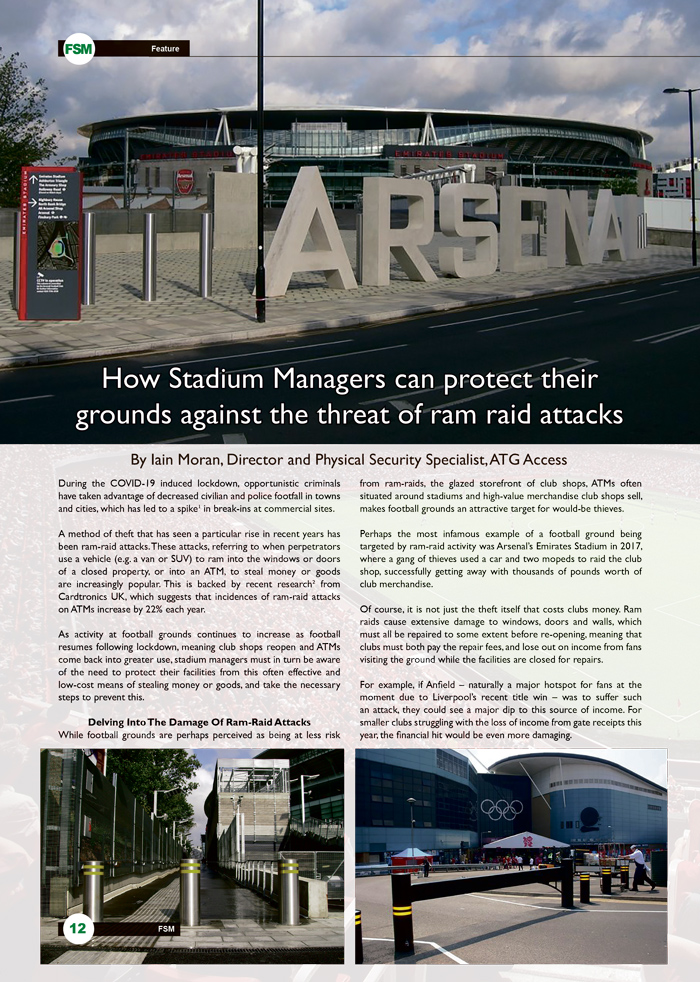 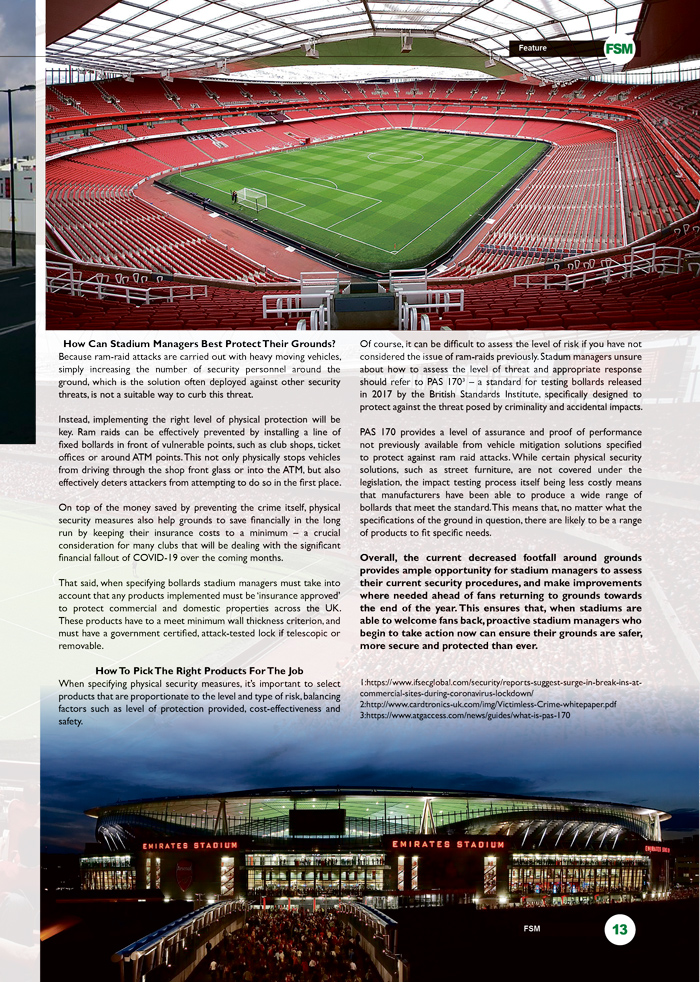 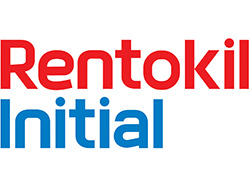 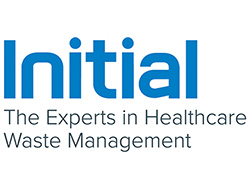 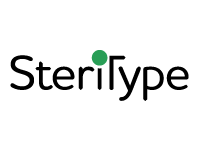